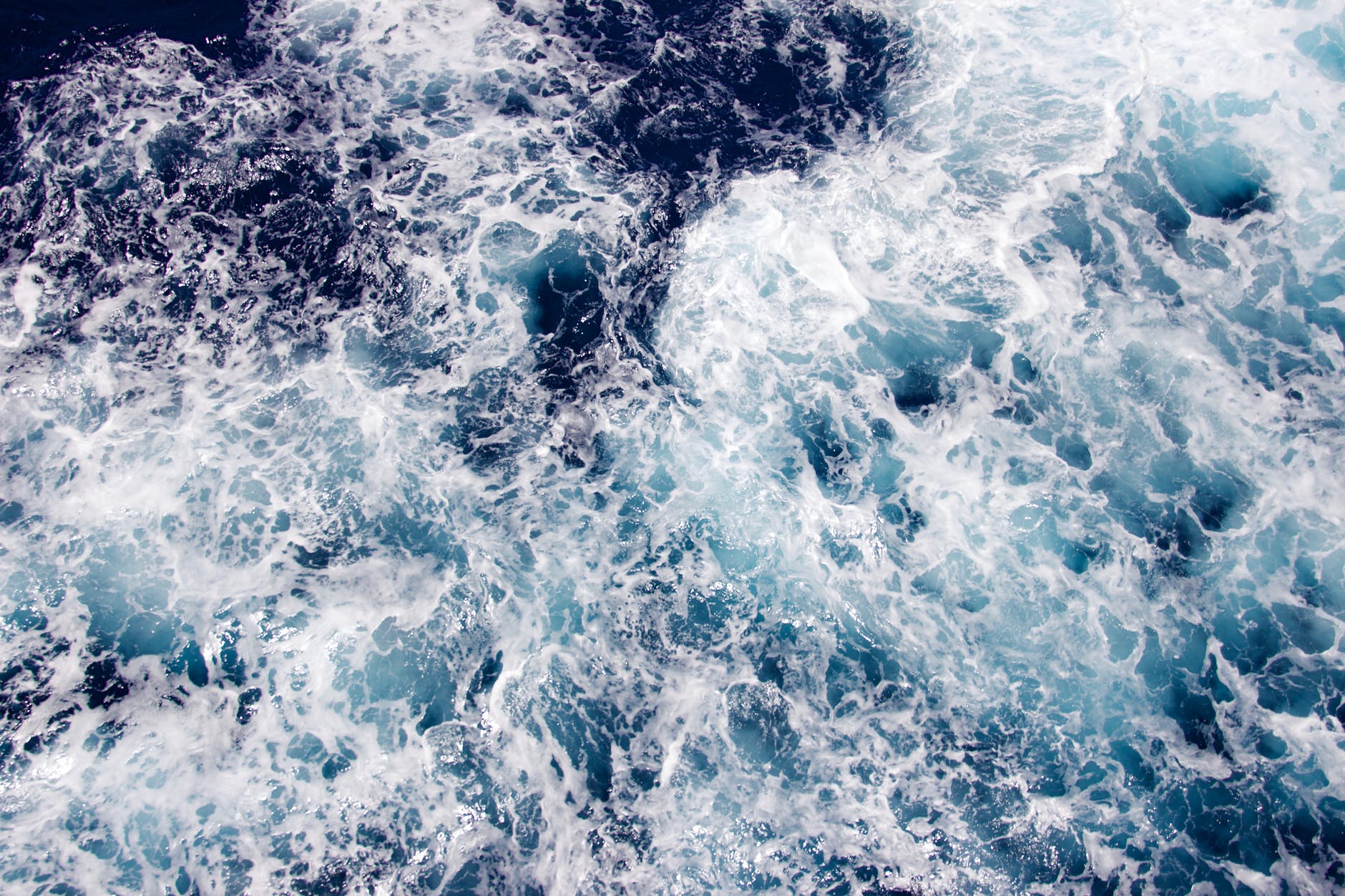 There are 20+1 (standard) amino acids plus a few that do not occur regularly in protein synthesis. That’s two or three more – depending on how you read it: together: the alphabet of proteins.

The amino acids are classically designated in a three-letter code (e.g., alanine=Ala). For abbreviation there is a one-character code (e.g. alanine=A).

Amino acids are the building blocks of proteins.

Proteins are produced by chaining amino acids together.

The order in the chain is controlled by DNA.

DNA consists of molecules containing a defining nucleic base (adenine, thymine, guanine, and cytosine; often abbreviated A, T, G, and C). GATTACA, anyone?

Translation of DNA into proteins on an industrial scale is possible (2).

Protein production with different cells and vector systems is possible.

Prediction of the tertiary structure of proteins by new data processing (AI) is possible.

So I can take any text in its alphabet in natural language.

A tofu-like block of billions of copies of Shakespeare’s Sonnets, or The Sorrows of Young Werther. And could compare flavors. Shakespeare will taste different from Goethe if only because of the different composition of the alphabet soup, maybe even different from Byron.

Beyond Meat: Today I’ll take the Shakespeare, medium. My wife would like to have your excellent Weimar salad with Schiller curls.

There are many lyrical texts about proteins and biochemistry. I have not found the approach presented here otherwise. But the idea is actually obvious. Even though it seems unlikely to me: but it appears to be new. If someone came up with the idea earlier: Congratulations! Live And Prosper. I sincerely ask for a hint. So that I can add to this post.

Christian Bök has worked with texts and DNA in E.coli (Xenotext: Book 1).